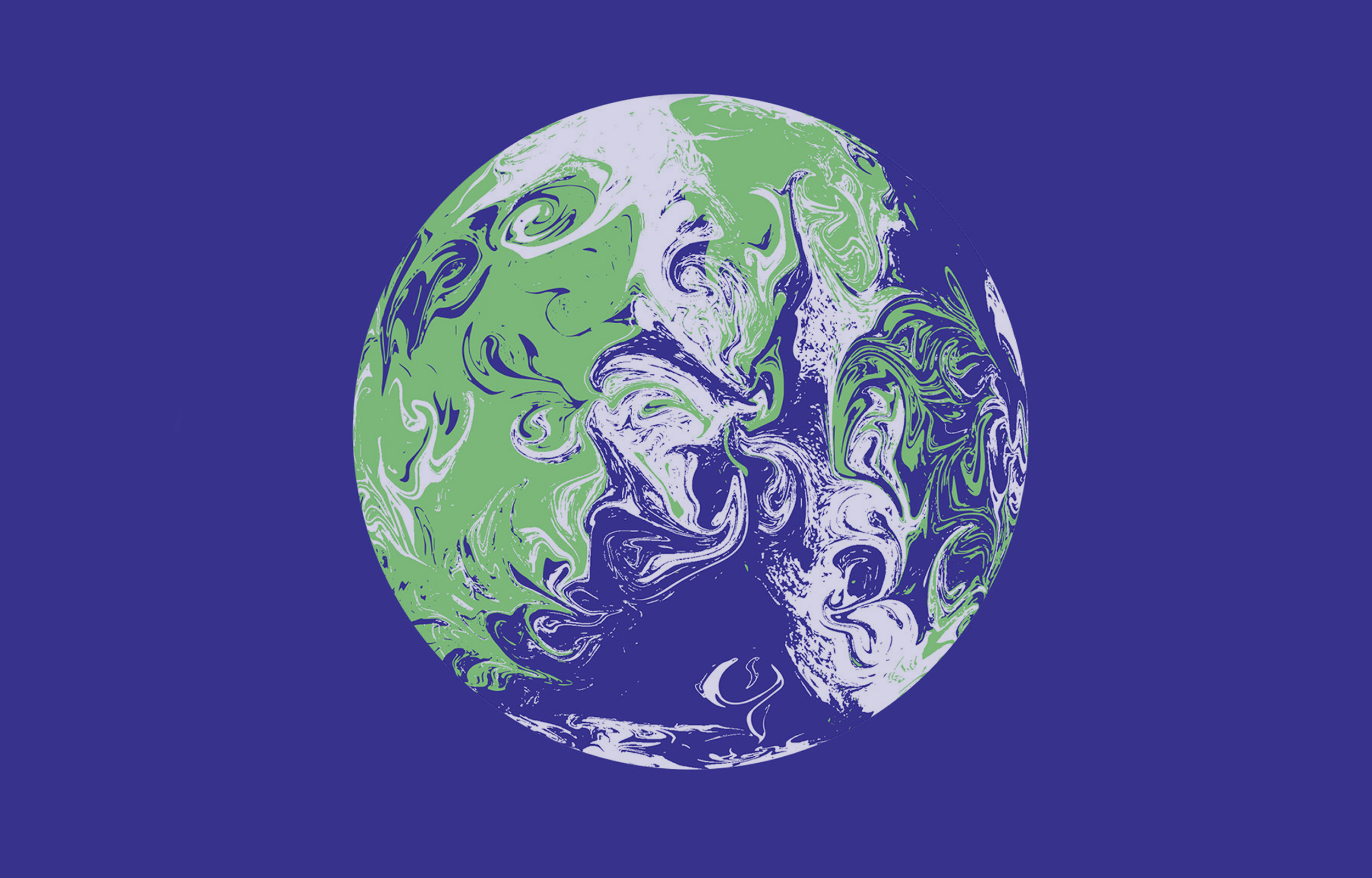 Its safe to say the last two weeks have been a real rollercoaster if you’ve been following the events unfolding at COP26 (Conference of the Parties), happening in Glasgow, Scotland, – and for those who don’t know in diplomatic parlance, “the parties” refers to the 197 nations that agreed to a new environmental pact, the United Nations Framework Convention on Climate Change, at a meeting in 1992.

Leaders and delegations from nations around the world gathered to discuss  whether countries and the world will come together to solve Global Warming, making it a key conference of our time, and an intense two weeks for many of us who are passionate about seeing this issue being solved. The key question being would governments and parties ultimately move the needle in reducing emissions globally and curb catastrophic climate change and ultimately altering the fabric of society as we know it.

Ultimately what was the goal of this COP? Many would say it was to commit countries to keeping the 1.5C ambition (that had been squeezed into the Paris Agreement at the very end of of COP21). However since that time the severe additional impacts of warming at 2C, rather than the lower Paris limit, had become increasingly clear – not least via the Intergovernmental Panel on Climate Change (IPCC) special report on 1.5C, published in 2018.

In the first part of its sixth assessment report, published in August and described as “code red for humanity”, the IPCC had shown that the world is likely to hit 1.5C by the early 2030s.

So here we are dissecting the Good, Bad and the Ugly;

It’s probably the first COP that has garnered so much public interest, which means that for the first time it had coverage in mainstream media and record turnout of delegates and protestors alike.

It is also the first COP since the Paris accord in 2015, where countries could finally come together and agree the Paris Agreement “rulebook”, cementing guidance on how countries must carry out the vision for a zero-carbon future set out in the French capital six years ago, giving many the confidence to move forward with their Net-Zero Agendas

This COP saw the emergence of the “Glasgow Climate Pact”, welcomed by many for its commitment to doubling adaptation finance and requesting countries to present more ambitious climate pledges next year.

Furthermore for the very first time we saw the reference to COAL in a COP agreement, and whilst it wasn’t a “phase out” of coal due to last-minute intervention from the Indian environment minister Bhupender Yadav, who requested the language to be changed to “phase down”, it was still an unprecedented victory for the UN Climate Process.

We saw a plan for the reduction of Methane, a very powerful GHG (green-house gas), laid out by the Energy Transitions Commission, showcasing a framework countries could take away and consider when returning to COP27 with their revised NDCs. Furthermore we saw a global pledge of countries accounting for 45% of Methane emissions, committing to a 30% cut and providing those commitments are made we would be cutting 50 Million Tonnes of Methane by 2030.

We made strides with Nature Based solutions with over 130 leaders, accounting for more than 90% of the world’s forests, have committed to work together to halt and reverse forest loss and land degradation by 2030 in the Glasgow Leaders’ Declaration on Forests and Land Use. Furthermore 12 donor countries pledged to provide $12 billion (£8.75 billion) of public climate finance from 2021 to 2025 to a new Global Forest Finance Pledge. This will support action in developing countries, including restoring degraded land, tackling wildfires and advancing the rights of Indigenous Peoples and local communities.

However this COP also saw once again failed efforts to provide vulnerable nations with the money to rebuild and respond to the unavoidable impacts of climate change, including a stark reminder that the $100BN that was promised to developing nations who are at the front-lines of the climate crisis never materialised.

Whilst the mention of COAL was a first, many argued that considering what sorts of catastrophe’s we are seeing at a mere 1.1C warming, allowing large polluters to continue to utilise unabated coal (i.e coal whose emissions are not captured or stored) was a real blow to many nations already feeling the brunt of Climate Change.

It was always known that this COP was never going to stop Climate change in its tracks, let’s face it, with the world still battling a global pandemic, and managing the task of mass vaccine roll-out, many countries could only come to the table with little to spend on what is a mammoth undertaking. With this in mind, the pledges we saw at COP26 only supported, shaving some 0.2C off warming, if fully implemented. A far cry from what we are meant to achieve in less than 9 years!

And lastly the Ugly truth we just can’t ignore…..

So what happens next? As always like any COP we have to remember everything laid out at this event were plan, pledges and commitments, what is really going to be the proof in the pudding is in the implementation of these targets, in the finances showing up to the developing world to help them mitigate as well as pay for the losses and damages.

Built with love by Cincera